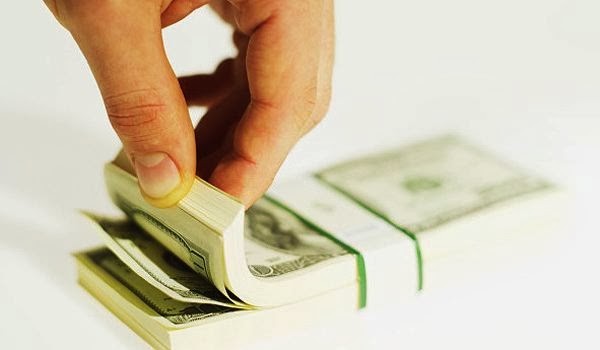 Pakistan is not a very rich country because its being targeted by terrorism and has no continuous development. Though, Pakistan is ranked among the poorest countries in the world still. However, there are still some rich people present in Pakistan. Here is the list of top 10 wealthy people of Pakistan in 2014. Take a look! 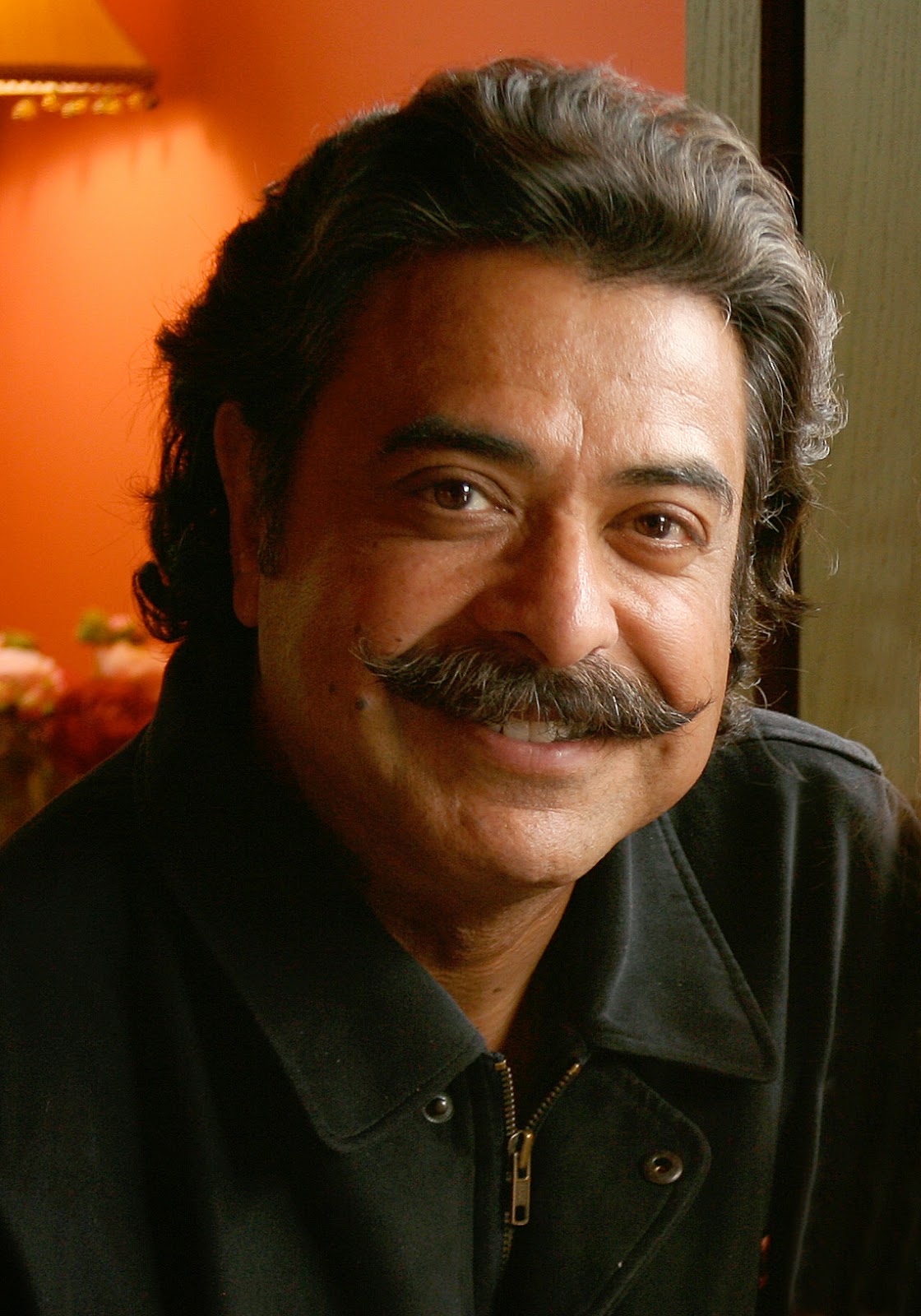 He is known as the Pakistani born American Billionaire. He owns Jacksonville Jaguars which worth $770 Million, a team in English Premier League 'Fulham F.C' which worth $300 Million and also he is the owner of Flex - N - Gate. His main source of earnings is from the business of Auto parts manufacturing. He is counted as the 490th richest person in the world. 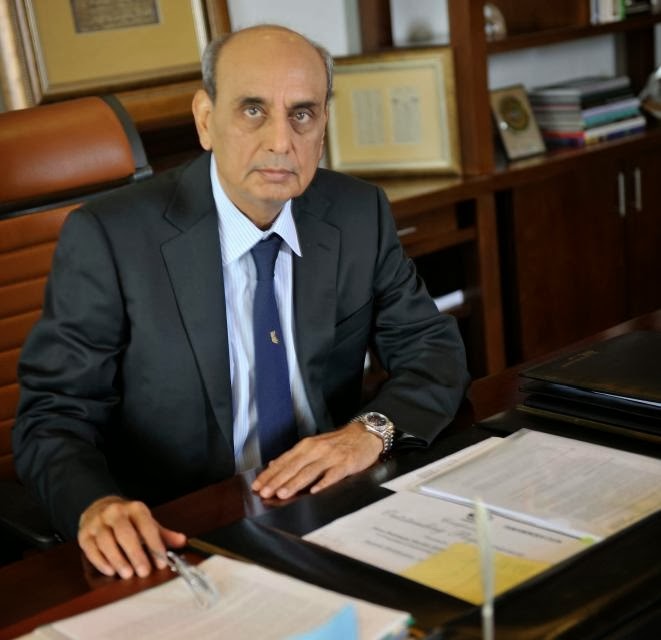 The 2nd richest person of Pakistan as he is the Chairman and CEO of MCB Ltd, Adamjee Group and Nishat Group. He is currently known as the most powerful personality of Pakistan and his net worth is $2.5 Billion. He is counted as 937th richest person in the world. 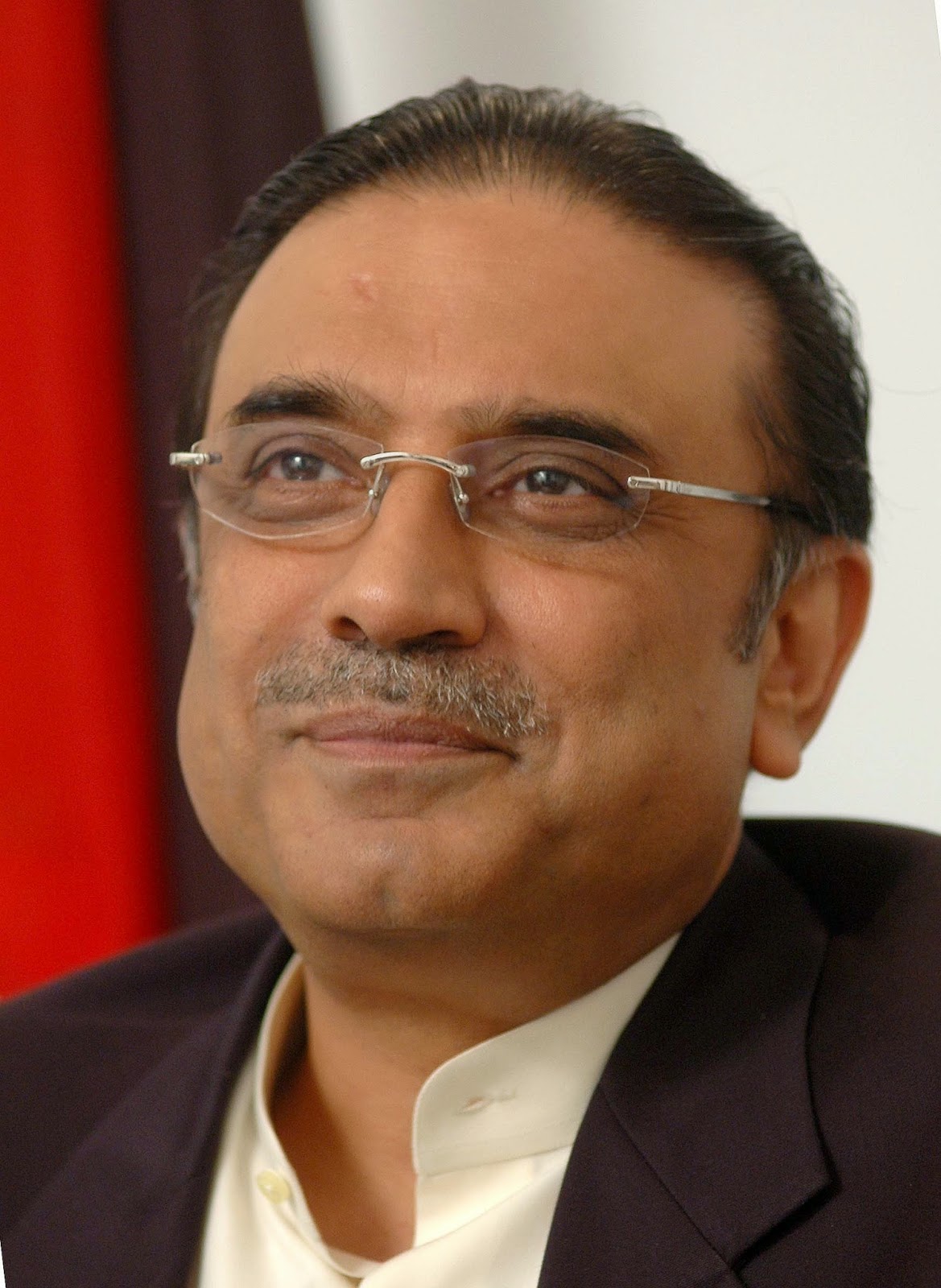 The former President of Pakistan and co-chairman of Pakistan People's Party (PPP) deserves to be on 3rd spot of this list. He became famous as after he married to Benazir Bhutto in 1987. He is also known as the powerful person of Pakistan. His net worth is $1.8 Billion. 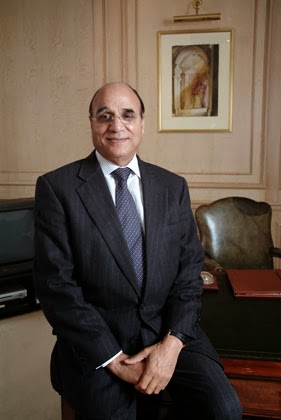 He is the founder and chairman of Bestway Group which is known as the country's second largest cement producer and 16th largest cash and carry operator in UK, and also he is the Deputy Chairman of United Bank Limited Pakistan. He is known as the great businessman in the country. His net worth is $1.5 Billion. 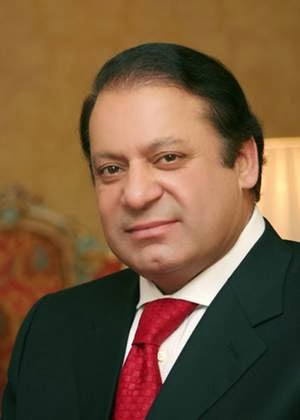 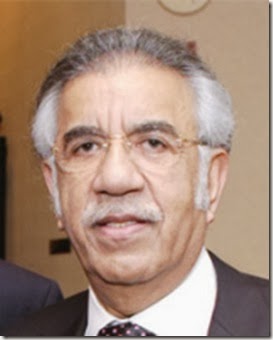 He is the chairman of Hashoo Group, and well known of his Marriott Hotel franchise which is been a great achievement for Hashoo Group. He is ranked as the 6th richest person in Pakistan. 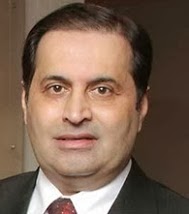 He is currently the CEO of Schon Group, and known as the business leader of Pakistan. Also he is the first Pakistani to own a Rolls-Royce. Currently, he is working a project called 'Dubai Lagoon'. He holds the 7th spot in the list of most richest people of Pakistan. 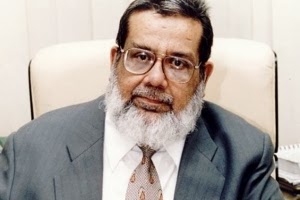 He started his business in Dubai in earlier 60's and achieved lot of success. He is currently the Owner of ARY Group. He is at the 8th spot in the list of richest people of Pakistan. 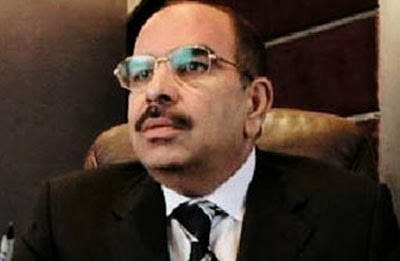 He is one of the most famous personality of Pakistan. He owns the Asia's best and largest real estate company where everything looks safe and reliable. His net worth in 2014 is around $1 Billion, but maybe its over $2 Billion. 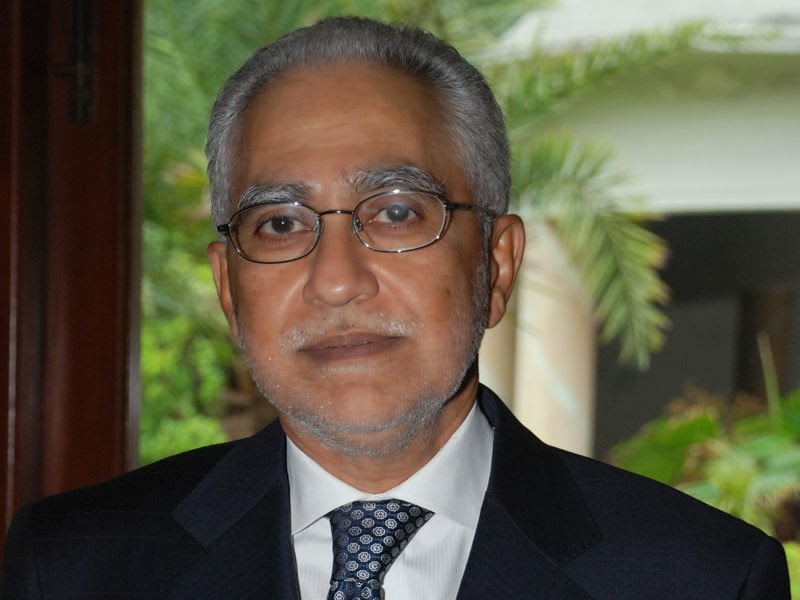 Here is the last wealthy person in this list but he is not the least one. He is eldest one in three brothers and owns the Saigol Group. His net worth is around $850 Million currently.

This is the list of top 10 richest people of Pakistan in the year 2014. Hope you've enjoyed knowing about them!

Give us a feedback!