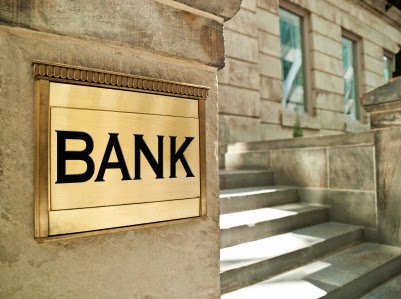 Pakistan now has a wide population range of employment and the credit goes to private banks which are doing really well by doing some good business in the country. Pakistan has gone through a crucial time when people were having limited choices for banking. Here are the top 10 famous banks in Pakistan in 2014. Have a look! 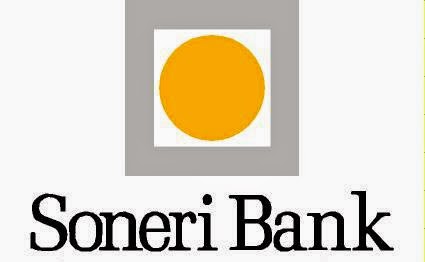 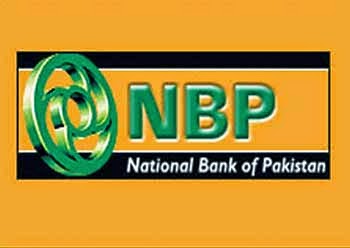 National Bank of Pakistan is well known as most largest commercial bank in the country. It offers schemes like student loans, self employment, and finance for agriculture to wipe out unemployment in the country. 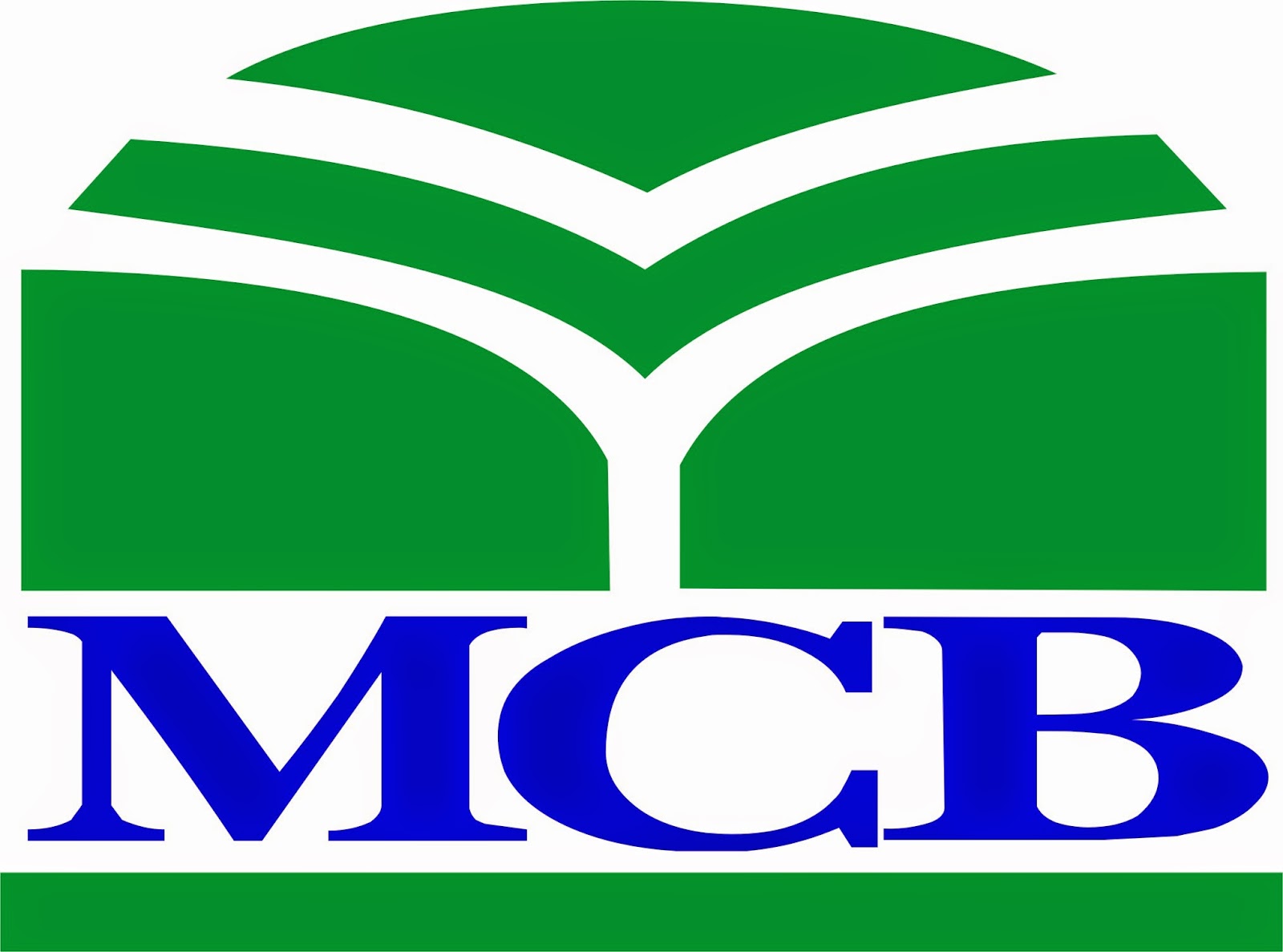 Muslim Commercial Bank was actually established in 1947 but it was nationalized later in 1974. The bank was established to provide different facilities of banking and finance. At this time, the bank is offering services cement industry and textiles, banking and insurance.

Zarai Taraqiati Bank was established to promote modern methods of agriculture all over the country and it is owned by public sector. Now the bank is developed enough to provide services in Micro Credit Schemes and One Window Operation. 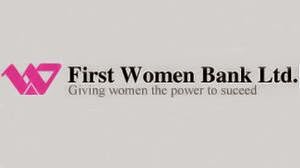 First Women Bank was the idea of Mohatarma Benazir Bhutto (Shaheed). The bank was developed to help women at high levels of economic activity in order to have their contribution for the country with the help of their businesses.

The Habib Family established it to help serve the Muslims of India. This bank has played a very big role in the management of funds for the creation of Pakistan. Habib Bank provides all the basics of banking services to its customers. 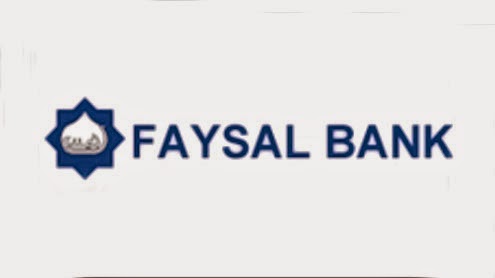 Faysal Bank has played a vital role in providing best services of Islamic Banking, Corporate Banking, Retail Banking and Commercial Banking. Its great development is the reason it is on the top in the list of the top 10 banks of Pakistan. 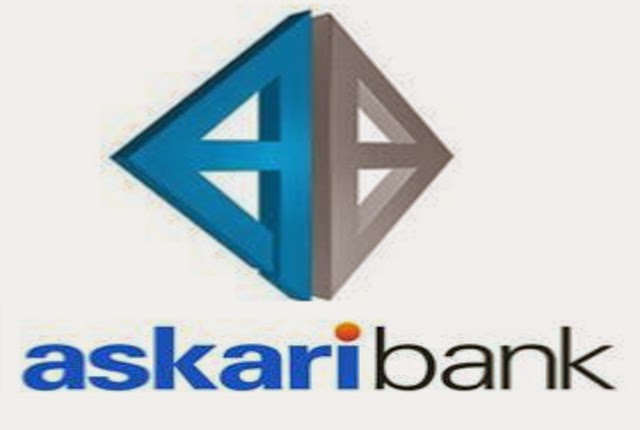 This bank is owned by Abu Dhabi Group and it is a private bank. It provides best services of Commercial Banking, Corporate Banking, Electronic Banking, Consumer Banking, Treasury and Investment. 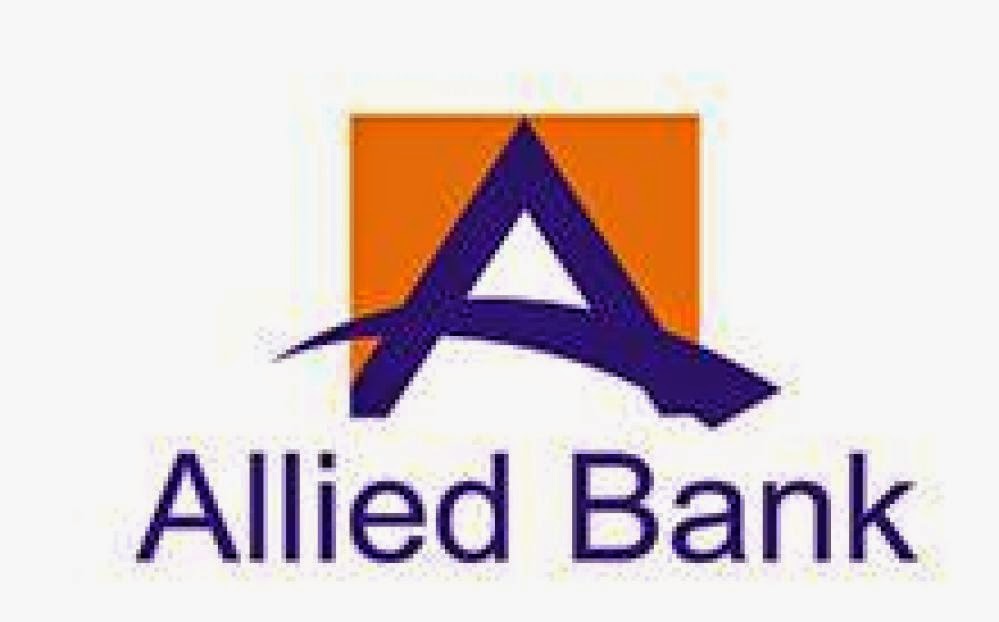 It was first named as Australasia Bank and was established in 1942, but later it was merged with other banks and its name was changed to Allied Bank and it was privatized in 1991. It provides Commodity Operations, Hajj Operations and Loan Services etc.

That's all for now!