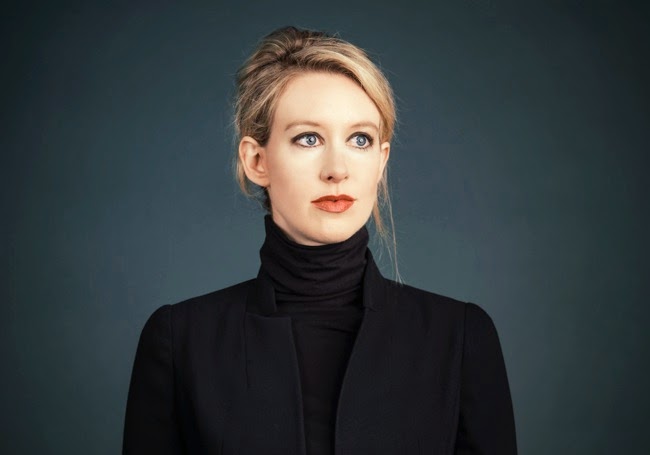 There are many young kids who are very sharp, intelligent and talented and surely, in young age they can do much more than expectations. We've seen lot of talents in America which is the super power country in the world. America have highest economic rate and they are on top when it comes to Technology and Power, as well as Education, and the American people are really enjoying the existence of rich people in their country. So, here we are going to show you Top 10 Young American Billionaires who just started to build their career in teenage life with their talent. Have a look! 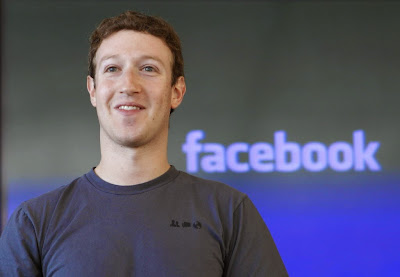 Mark Zuckerberg is the founder and CEO of Facebook which is known as the most popular social networking platform in the world. Mark Zuckerberg has earned $15 Billion approximately over the past 12 months which took him on the first spot in the list of Top 10 Young American Billionaires. 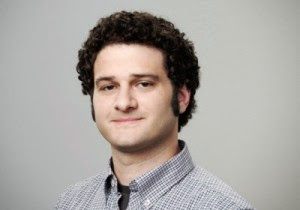 Dustin Moskovitz first co-founded Facebook with Mark Zuckerberg, but later he left Facebook and launched his own software company called Asana. He is keeping up with his career and alongside he gives time to Good Ventures which gives millions of dollars to the causes such as Malaria Eradication and Marriage Equality. 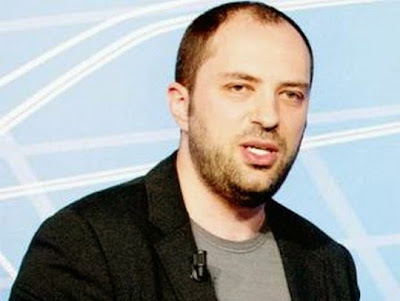 Jan Koum developed his app called Whatsapp which is now being used by millions of users around the world. Whatsapp was bought by Facebook in February this year for $19 Billion. It turned out to be a great profit for Jan Koum. 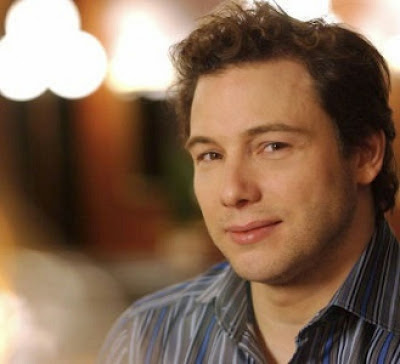 Scott Duncan is the son of (Late) Dan Duncan who was the most richest person in Huston - died in 2010. He inherited his father's wealth which is the main portion of his money. 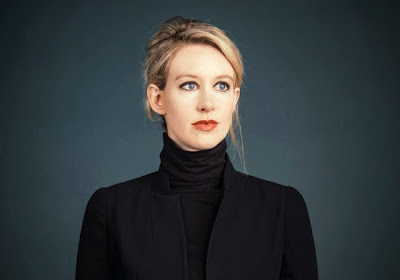 Elizabeth Holmes founded Theranos in Palo Alto, Calif which now is the most famous blood testing company. The laboratories of Theranos are popular for rapid testing services at affordable cost for everyone. 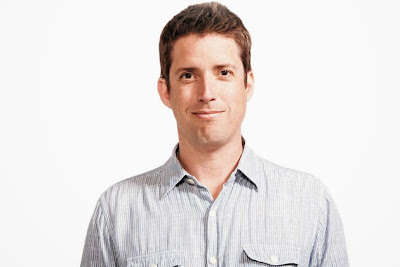 Nick Woodman is the founder of world's most famous wearable camera company GoPro. His earnings have been tripled up after the launch of the company within a year. He first implemented the idea of building camera prototype and then launched his own company in 2002. 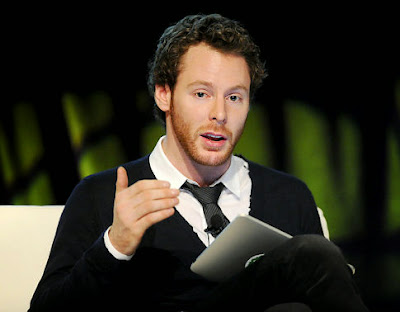 Sean Parker is the co-founder of Facebook and also he have much enthusiasm in politics. In the age of 15, he also co-founded Napster with Shawn Fanning, which is the free-file sharing service for music. He also co-founded Brigade Media that helps to improve public arrangements. 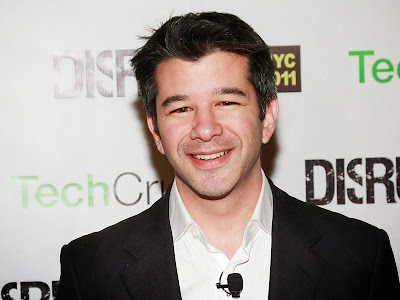 Travis Kalanick is the CEO of Uber Technologies that is now a much popular ride sharing service available in more than 100 cities of the world. It has now generated more than $1 Billion revenue from the private investors and also struggling really hard against it's competitors. 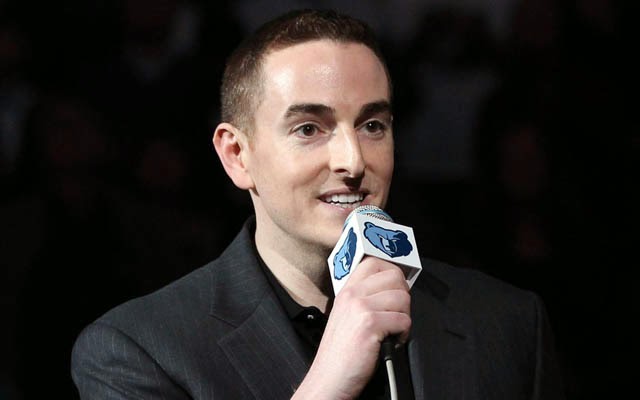 Robert Pera was a hardware engineer in Apple Inc, but later he started his own company named Ubiquiti Networks which mostly focuses on emerging and under-served markets. He had been much successful in his entire career. 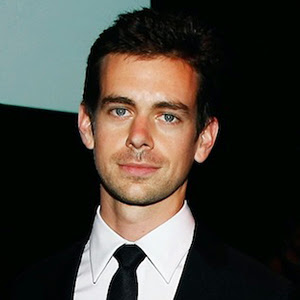 So, these are those Top 10 American Billionaires who just started to build their career in younger age and got much successful. It's talent!

Kindly give us a feedback!