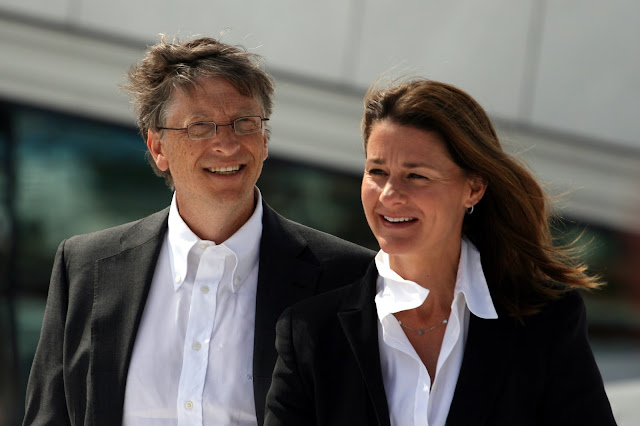 There are two kinds of people in the World, one who born with gold spoon in their mouth and second who don't even have the spoon to eat. They both live their life in their own lifestyles but the people from the second category are bit more sentimental than the people occur in first category. The second category is consisting of lower class and lower middle class on the basis of Social classes. Among these lower class or lower middle class peoples, some are very extraordinary to prove themselves. They work hard, use tricky stuffs, make their own ways and achieve what they want. So, the list below is considering those people who are Winners in their fields and are hope for the millions of people out there who are waiting for a break. They have collected wealth of dozens of zeroes by starting with a single "0". These are The Top 10 Billionaires In The World In 2017. 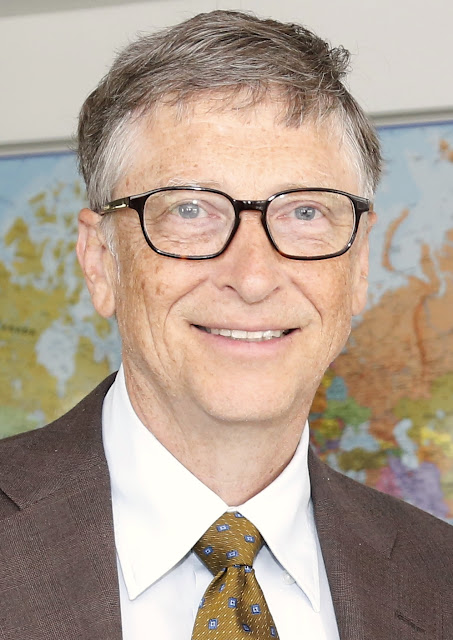 William Henry Bill Gates III is an American business magnate, investor, author and philanthropist. If you are a kid of 1980's then you should know him because he has leaded the list almost 15 times out of 20. He is well known because of Microsoft which he co-founded in 1975. Microsoft is his main source of revenue. He stepped down as a Chairman of Microsoft in 2014 and now he is serving Microsoft as a technology advisor. He use to work and spend most of his time now for Gates foundation, a philanthropic organization established by Bill and his wife in 2000. Gates foundation where Bill Gates is now working for anti-cancer cause. 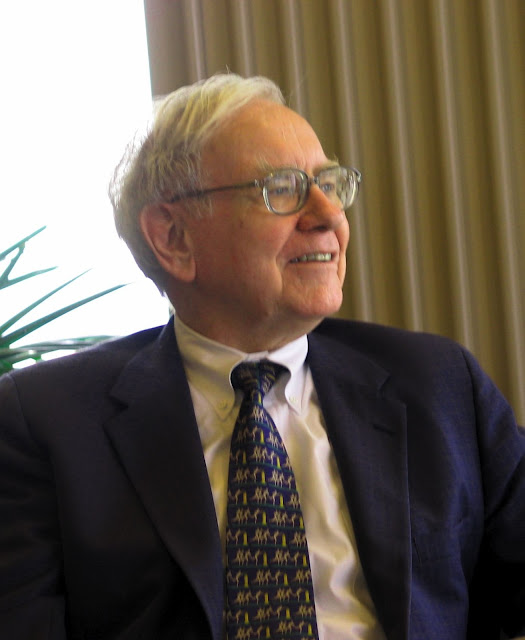 Warren Edward Buffett is also an American business magnate, investor and philanthropist. Usually known as "Oracle of Omaha". If I am not wrong, he is the man who started his business career when he was just 10. Oh man! I remember when I was 10 I even don't know, how to write business and he filed his first income tax when he was only 12. But, hold on, now Wonder! After all he is the smartest investor in the world now. He is CEO and largest shareholder now of Berkshire. Lawrence Joseph Larry Ellison is an American businessman, entrepreneur, and philanthropist too. Who is co-founder of Oracle Corporation and was CEO from its founding until 2014. Well, Americans made a hattrick here. Under Ellison's leadership, Oracle became a pioneer in providing business applications over the Internet. Ellison first acquired the fifth position in the list of wealthiest people in 2014 but now he have collected some more gold coins and achieved the third place by net Worthing 51.6 billion.

Michael Bloomberg – Net Worth of $43.3 Billion 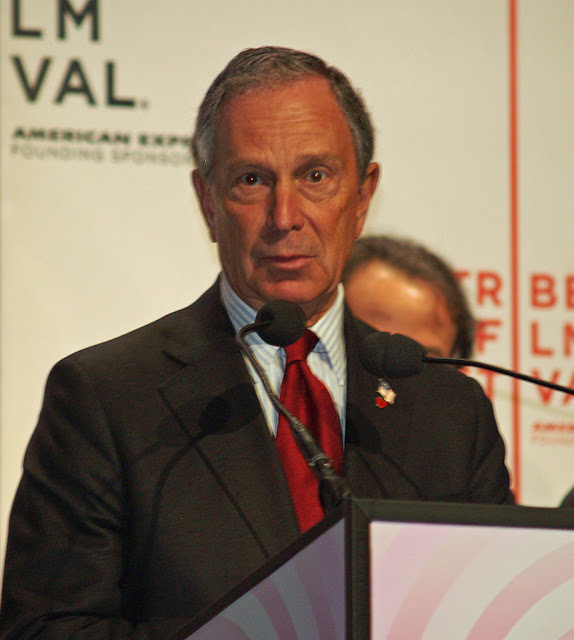 Michael Rubens Mike Bloomberg is another American (Woah!) business magnate, politician and philanthropist. The ex mayor of New York City is founder of Bloomberg L.P., the global financial data and media company. Which is the main source of his wealth. He was once considered as the wealthiest mayor in the world too.

Sheldon Adelson – Net Worth of $32.2 Billion Sheldon Gary Adelson is an American Casino magnate. He is founder, chairman and CEO of Las Vegas sand corporation, which owns the Marina Bay Sands in Singapore, and is the parent company of Venetian Macao Limited, which operates The Venetian Resort Hotel Casino and the Sands Expo and Convention Center. He is a major contributor to Republican party candidates. He was the largest donor to Donald Trump's 2016 presidential campaign. Being a philanthropist he donates massive amounts for many causes. Jeff Bezos is an American technology entrepreneur, investor and philanthropist. He is the founder, chairman and CEO of the famous website Amazon.com which is the World's biggest retailer. Beside this, he have many more personal interests in many other fields like Newspapers and aerospace etc. He is the owner of Blue Origin, a private company which manufactures test space flights. In 2013, he purchased "The Washington Post" newspaper. 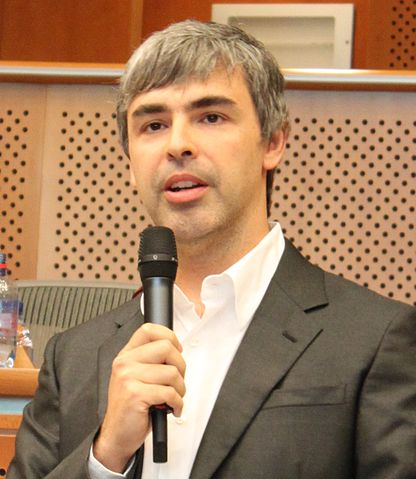 Lawrence Larry Page is an American Computer scientist and internet entrepreneur. This son of a Computer is a Genius. I mean his father had a doctorate in computer science, Hehe! During PhD, while working on a thesis with another computer geek, Sergey Brin, he made the primary version of Google Inc in 1998. Page is also the inventor of PageRank, Google's best search ranking algorithm which he made on a very large graph. Believe me, he is a computer. Page is now the CEO of Google's parent company, Alphabet Inc. 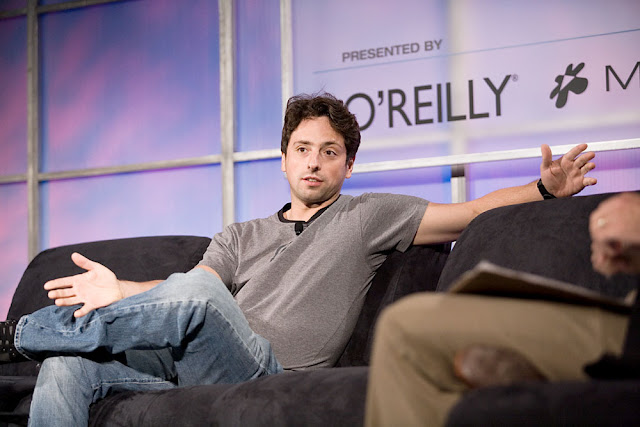 Sergey Mikhaylovich Brin is a Soviet-born American computer scientist, internet entrepreneur and philanthropist. He is co-founder of Google, how? You know it already. While Larry Page is hosting the show, he is controlling Google X in background which focuses on innovative projects such as Google glass and driverless car division. 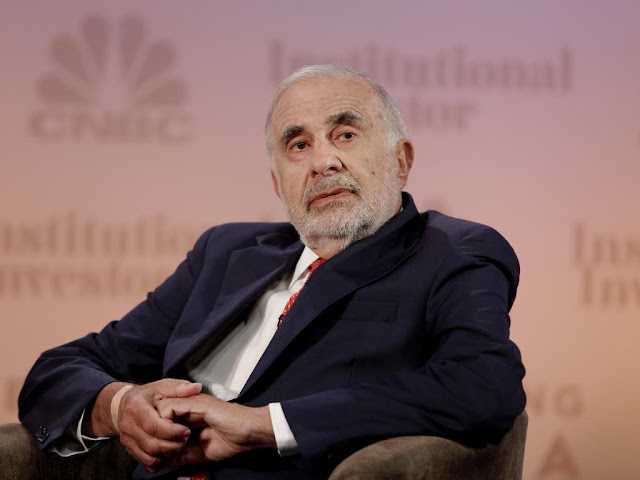 Carl Celian Icahn is an American business magnate, investor, activist shareholder and philanthropist. He is the founder and majority shareholder Icahn enterprises. He started his career as a financial broker on Wall Street in 1961, and just in seven years which is very short period, he started his own company and in 1978, he began to take control of individual companies. He held important positions or control in various companies through the years included Texaco, Western Union, Viacom, Marvel Comics, Revlon, Blockbuster, Time Warner, and Herbalife. Later, people started to call him Raider. It's a good compliment I think!

George Soros – Net Worth of $20 Billion 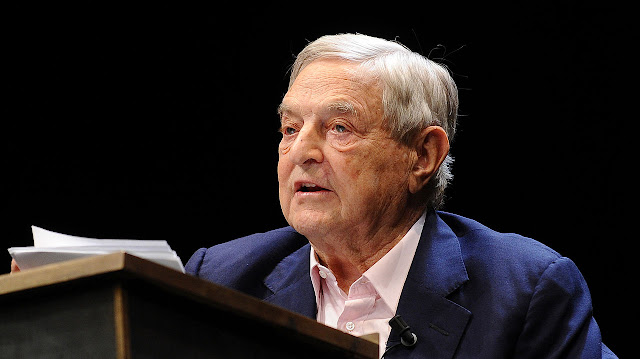 George Soros is Hungarian-American business magnate, investor, philanthropist, political activist and author. In early days he worked as a railway Porter but then he submitted his curriculum vitae in almost every bank of London an dfinally he got job in an investment bank. Suffering from many stages he reached to a platform and launched a Quantum fund and now he is the Chairman of Soros Fund Management.

So these are the billionaires who worked hard and achieved success in their lives. Truly, they're an inspiration for everyone!

What do you say about them?