Six Richest Iranian Women In The World In 2017 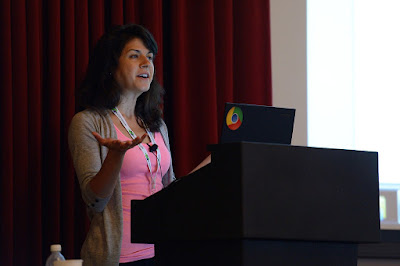 You might have heard about Iran and may have misconception about it's women, but that's no longer is like that. The women of Iran are absolutely breaking the records of being richest in the world now. They are successful businesswomen and entrepreneurs now; being the founder or co-founders of the world's biggest companies. We have compiled the list of Top 5 Richest Iranian Women In The World In 2017. You'd be surprised! Have a look. 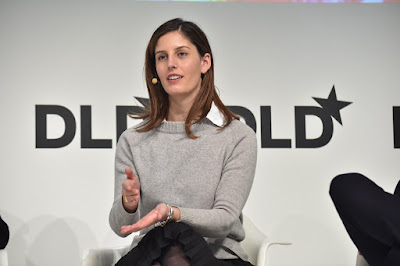 Soraya Darabi is the co-founder of Zady (which is best known as "The Whole Foods of Fashion") where she is good at generating the fashionable and feasible attires. Soraya Darabi is also best known for her career as a journalist and teacher in Iran. 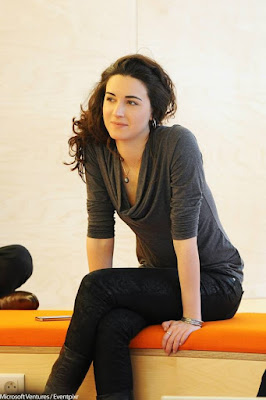 Roxanne VARZA is currently a Director of Station F which is claimed to be the largest startup campus across the world. Varza is also known for leading Microsoft's Startup activities in France. She has worked consecutively for both Bitzpark and Microsoft programs. 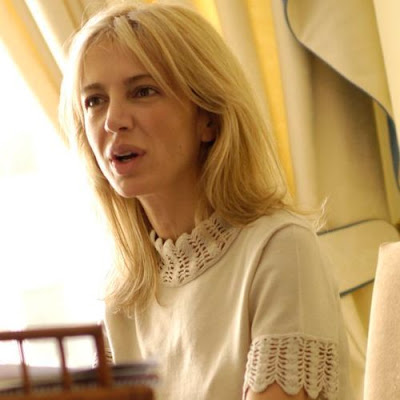 Sahar Hashemi is the founder of Coffee Republic which is quite well known as UK's first US-like coffee bar chain in UK. She also founded Skinny Candy brand where sugar-free candies were produced. She is also quite known as a speaker on Entrepreneurship and Revolution and has spoke on several occasions organized by Microsoft and LinkedIn. 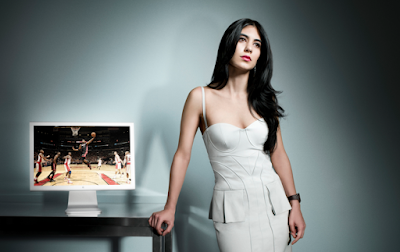 Shahrzad Rafati is the founder of BroandbandTv Corp which is a digital media and technology company which runs the largest multi-platform setup in the world. She is also the founder of VISO Give, which is an online platform that allows the viewers to donate to the charities by watching the videos about them. Shahrzad takes the great credit for pioneering technology and business to bring peace among biggest entertainment entitles like NBA. 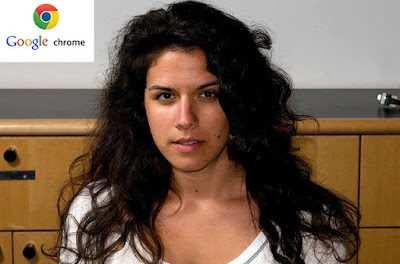 Parisa Tabrez is undoubtedly a "Security Princess" as she is a Computer Security expert, self appointed in Google. She was also a rocking star in Forbes as she made it to the list of "Top 30 People Under 30 To Watch in the Technology Industry". The best thing is that she joined Google few months after her graduation. She is the 2nd Richest Iranian Woman in the world. 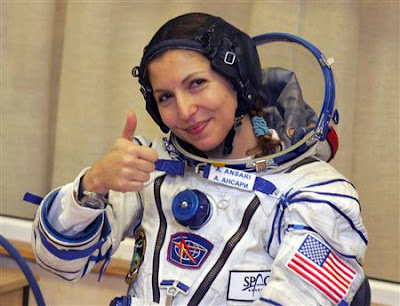 Anosheh Ansari is the co-founder and chairman of Prodea Systems. She is been successful with her previous business accomplishments as she had served as a co-founder and CEO of Telecom Technologies. She is also a fourth self sponsored Space traveler and the first one to self financially fly to the International Space Station. Anosheh Ansari holds the 1st spot as one of the Richest Iranian Women In The World.

So that's it! You're now aware of the Iranian Women's talent being recognized in the world. What do you say about these Richest Iranian Women In The World In 2017? Comment below and let us know. :)